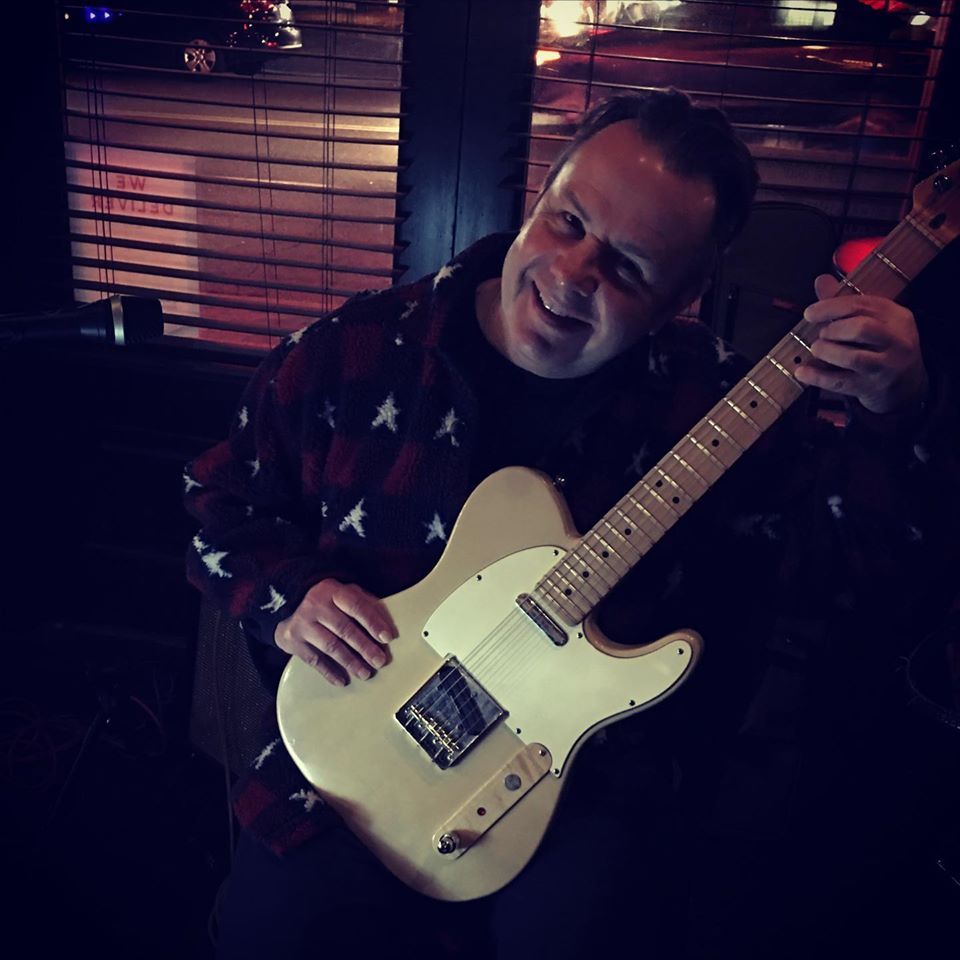 Richard Wilson is a soulful jazz and blues songwriter and performer based in Memphis.

He writes smooth melodic songs with a swing and jazz feel ,drawing soulful inspiration from this area.

Originally from UK - his sound has been influenced by a wide range of music : basically everything from Bobby Darin to The Staple Singers via Muddy Waters!

Performing weekly at the World Famous Rum Boogie Cafe , Beale Street, Memphis- he has become recognized as a familiar face on the music scene and Radio Memphis.

He grew up in the 1960’s listening to the Beatles, sixties folk music such as Peter Paul and Mary,Donovan and Simon and Garfunkel- and learned to play guitar with traditional folk songs.

The emergence of Punk and New Wave in 1977 in the UK , galvanized him to write songs , form a band , play live and create an individual sound - which was the requirement at the time: basically start something exciting, new and fresh! 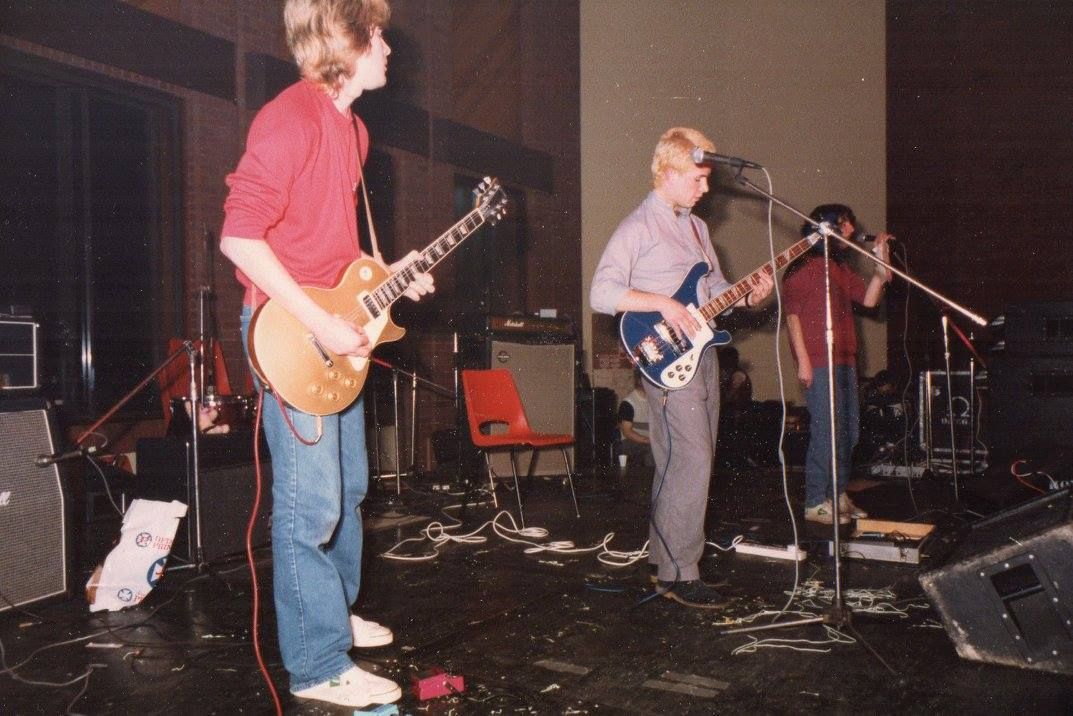 Switching to bass he fronted many different New Wave bands -inspired by the energy of The Police and The Stranglers- playing his own compositions. 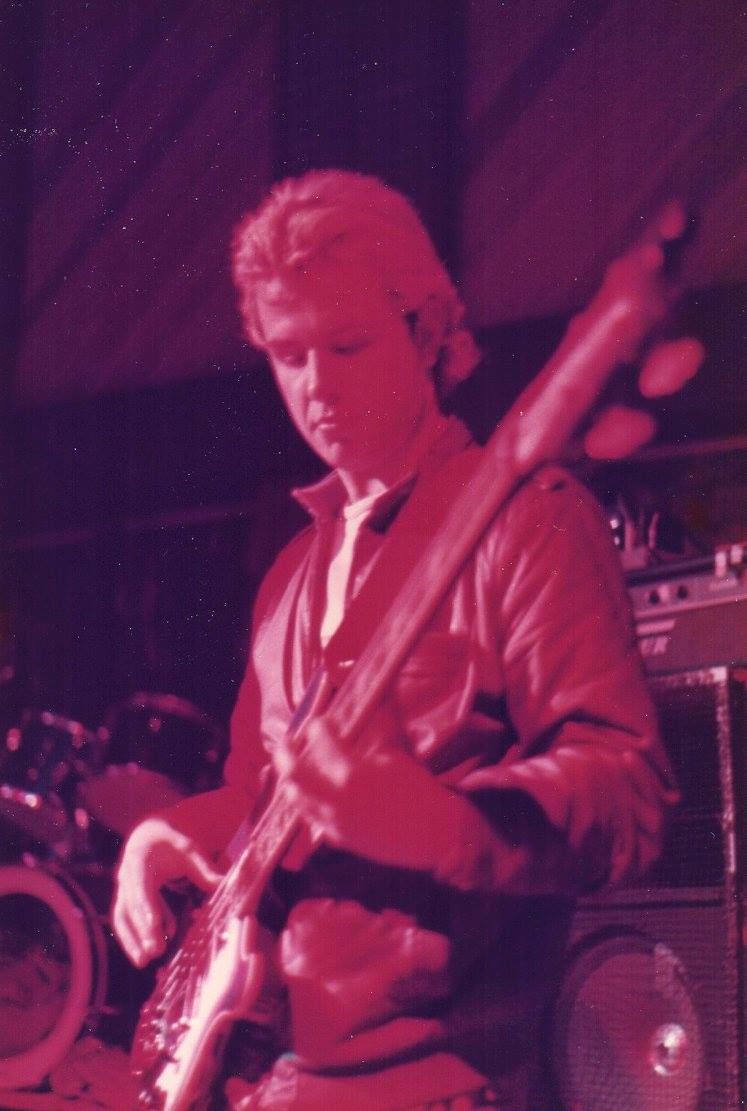 Playing in pubs and the university circuit in the early 1980’s toughened up his performance and songwriting chops. 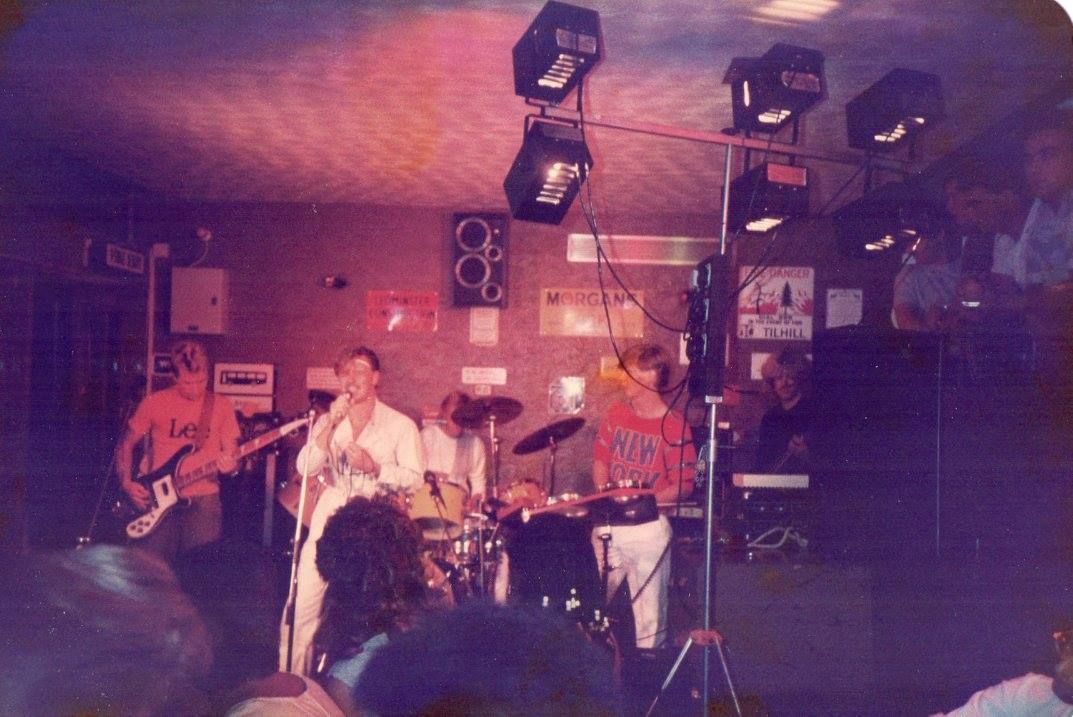 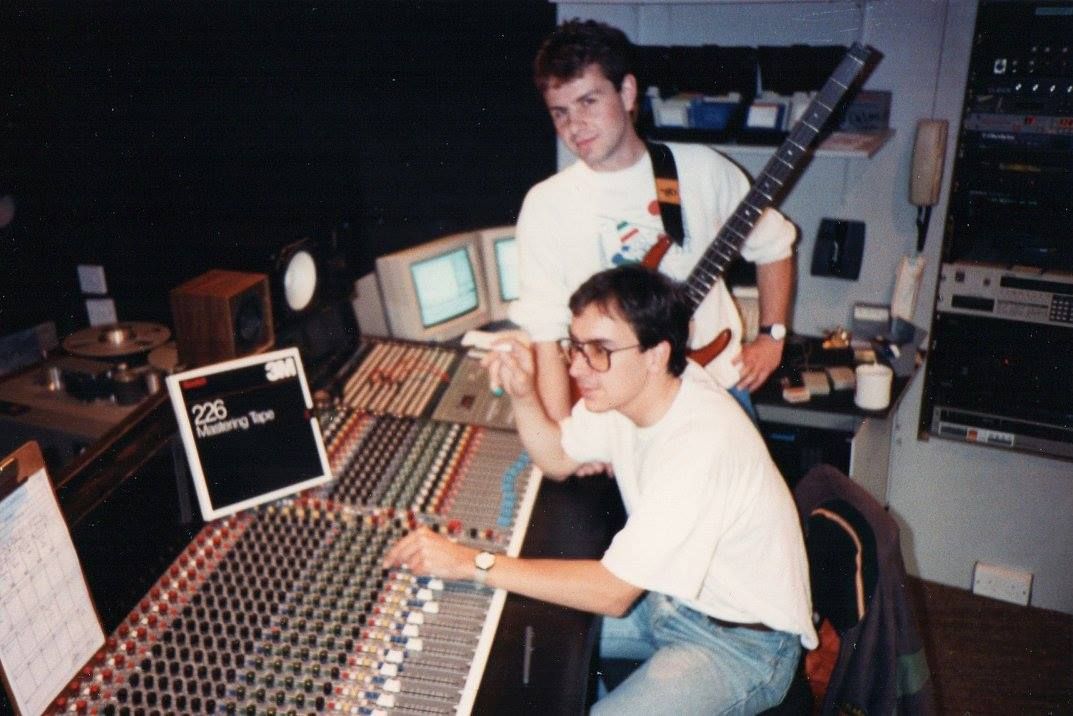 He has always been influenced by a wide range of music ,primarily: blues, soul ,jazz and gospel - the bedrock of all music in his view.

If you like the smoothness of Bobby Darin with the blues shuffles of Howling Wolf and a little gospel, tinged with jazz overtones - this is for you - an all original genre!

Working in the recording industry selling analog recording tape and equipment for many years ,would eventually bring him to the USA.

Now living in Memphis is a natural fit for him: the spiritual home of blues and gospel - that permeates his work and helps his writing in his view. 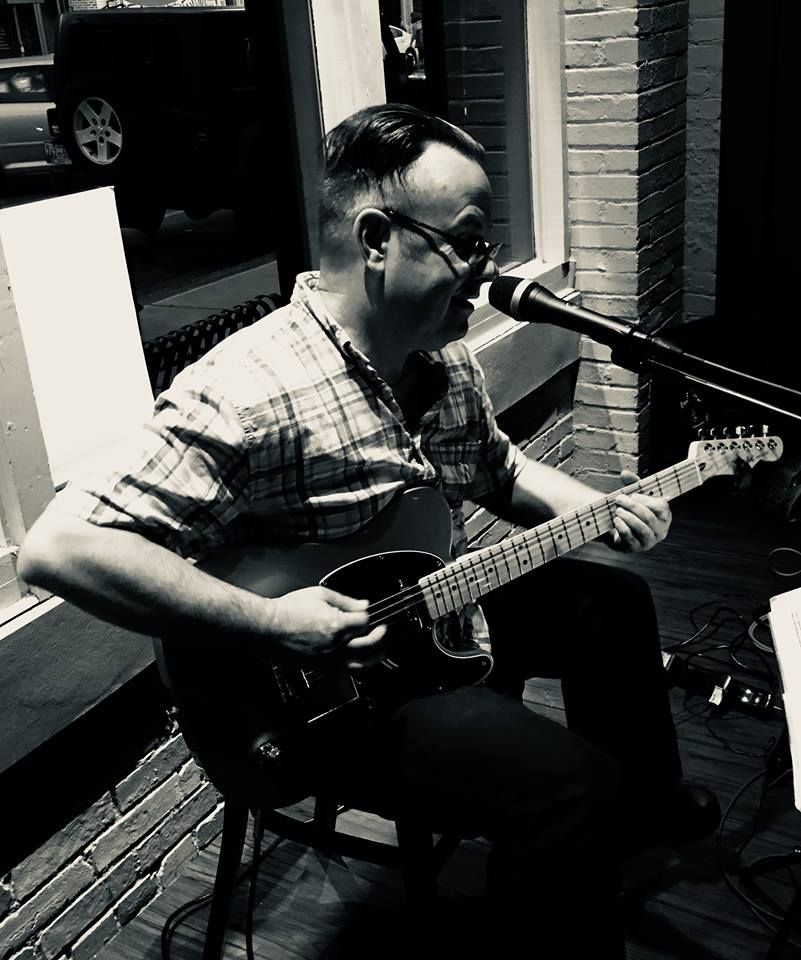 As Wilson notes : “This great city definitely helps my creativity and I am blessed to be surrounded by such great musicians.”

He has also written a book, examining his songwriting and lyrics.

Please stay updated on all the latest Richard Wilson news and follow on social media! 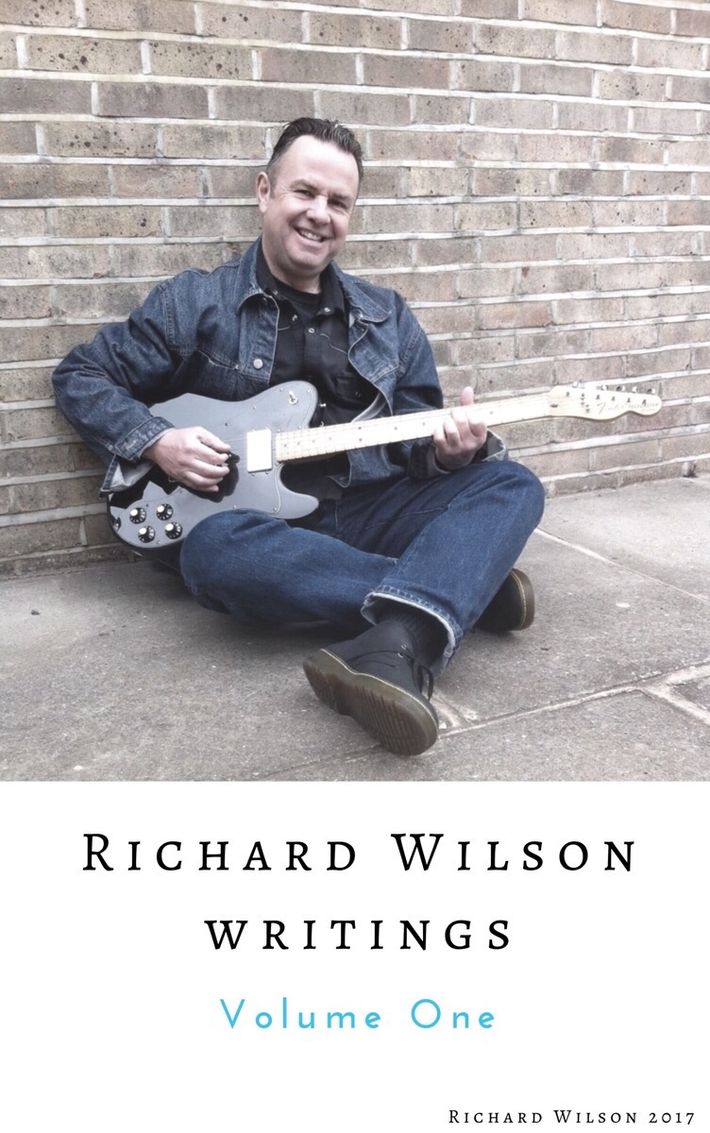